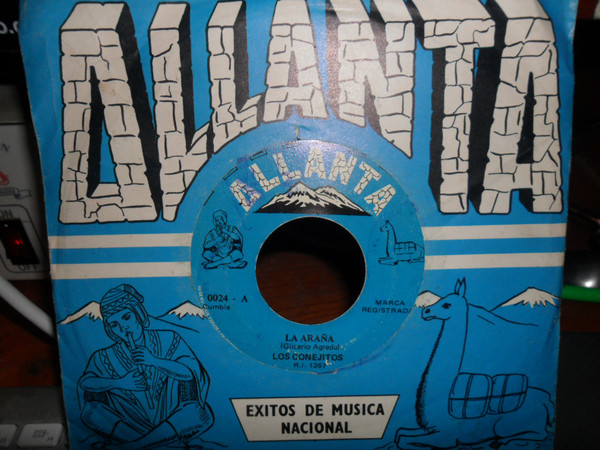 Huamanga is a province in northern part of the Ayacucho Region in Peru. From this province came Julio Erasmo Medina Mendoza affectionately known as “El Huamanguinito.” Julio released an early LP on DINSA under the moniker “El Huamanguinito” called “…De Ayer y Hoy” (DINSA LPG 028). This disc is primarily Huaynos, or traditional Andean songs — likely not of much interest to readers of this blog. However, as far as the history of early Peruvian recorded music this is an important connection to make. This disc must have sold well enough, or at least Julio was a savvy enough businessman to get DINSA to form an imprint “OLLANTA” (short I guess for Ollantaytambo an Incan imperial site in the Cusco region of Peru). It was either that or this label existed and DINSA acquired it and put Julio at the helm. Some of these early releases on the OLLANTA imprint reference the DINSA connection and also show case a JEMM mark, the initials of Julio, even though he was not the artist of these discs. A case in point: 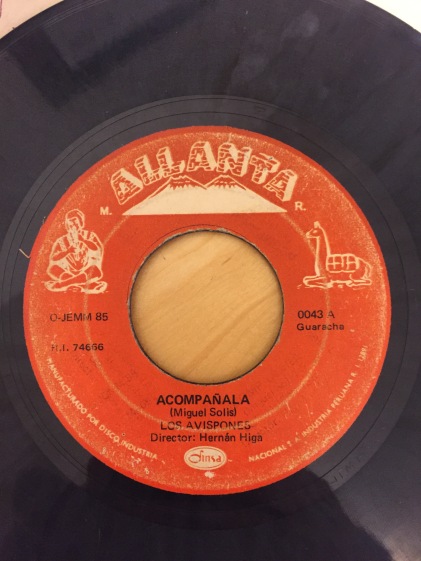 This disc by Los Avispones (the Hornets) is not necessarily in the Andean-style, but a  Guaracha (vocal)/Cumbia (instrumental)(A/B respectively) from which the group likely came from the Ayachucho Region of Peru.

Later discs (based off the JEMM numbering as well as the disc numbering) lose the DINSA reference, yet the registered industry number stays the same (i.e., 74666). 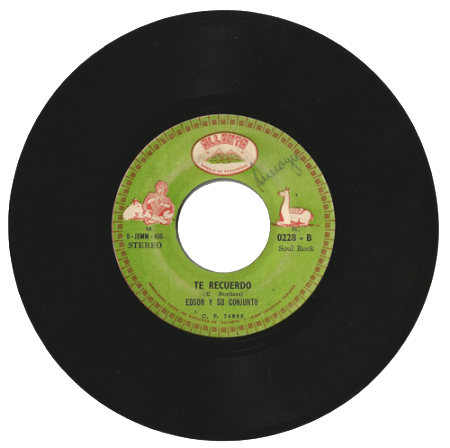 I found a number of other label variants via Discogs.com, so it seems like this label design group couldn’t settle one way or another (another variant is a gray version): 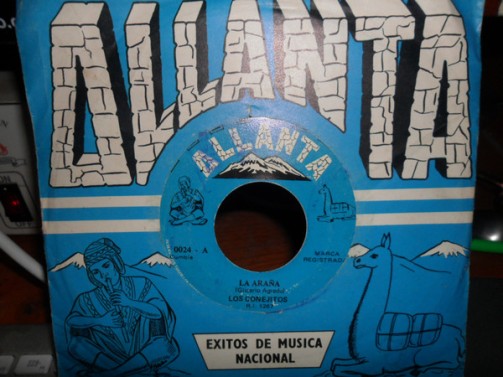 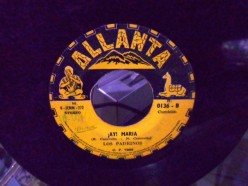 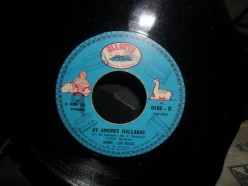 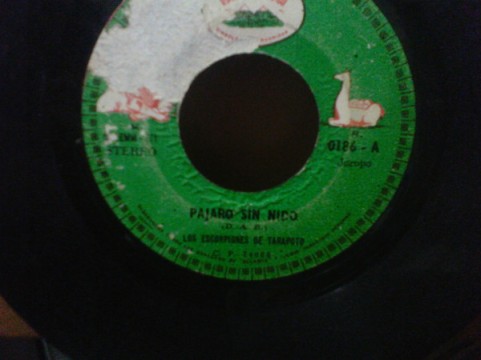 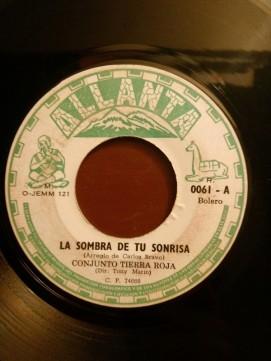